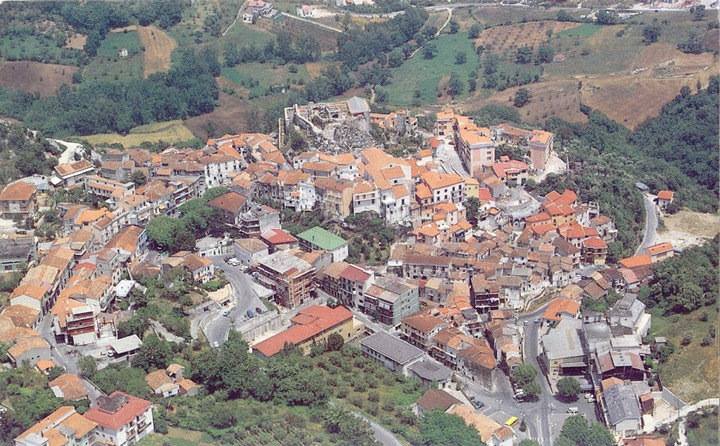 Oliveto Citra, a town and comune in the province of Salerno, Campania region of Italy, honored Dennis John Lurgio of RI by awarding him an honorary citizenship.

His grandfather, Vincenzo Lurgio, was born in Oliveto Citra in 1870. He emigrated to the United States in 1893 and settled in the Federal Hill section of Providence, RI in 1901.

The Mayor, dr Carmine Pignata, presented the award to Lurgio and emphasized the contributions that he has made to the comune. The Mayor recognized Lurgio’s great determination to vigorously search for his land, his roots, and his family. He also recognized the positive impact he has made on the economy of Oliveto Citra by importing and introducing olive oil from Oliveto Citra to the USA.

Lurgio said in a statement, “Oliveto is such a special place. I’m amazed and humbled by all the attention I have received and I’m honored and proud to be a part of the Oliveto community. I not only found family, I found a village with people I love.”

Lurgio Imports LLC has been importing Dell’Orto Extra Virgin Olive Oil from Oliveto since 2006. Oleificio Dell’Orto, a private family estate, was established in 1870.

Dell’Orto was named as one of the “Best Olive Oils in the World” at the 2013 and 2014 New York Int’l Extra Virgin Olive Oil Competition.